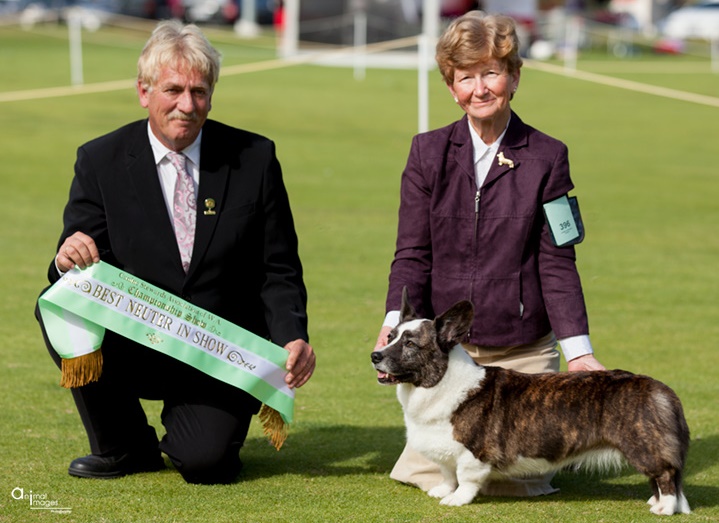 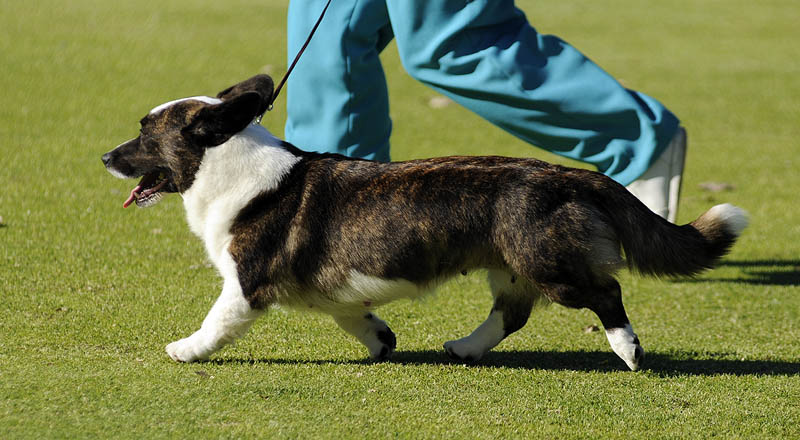 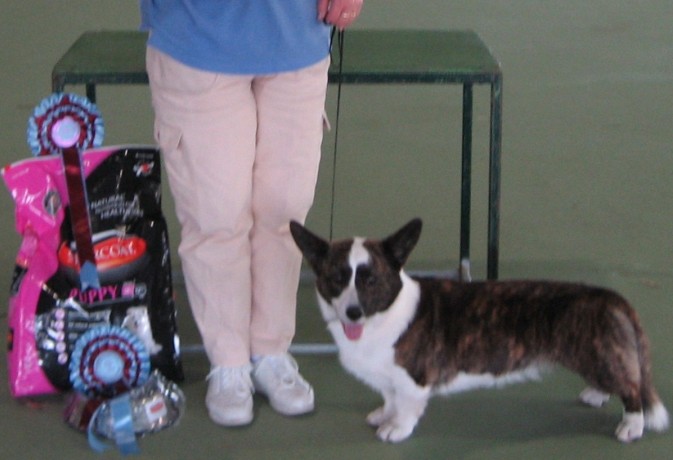 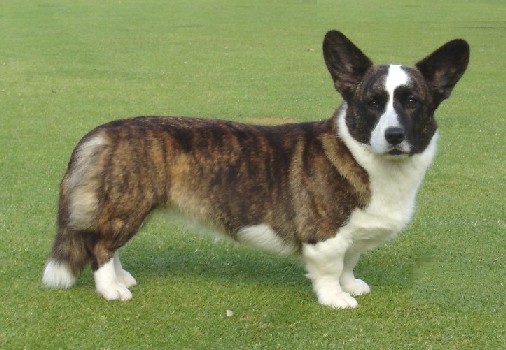 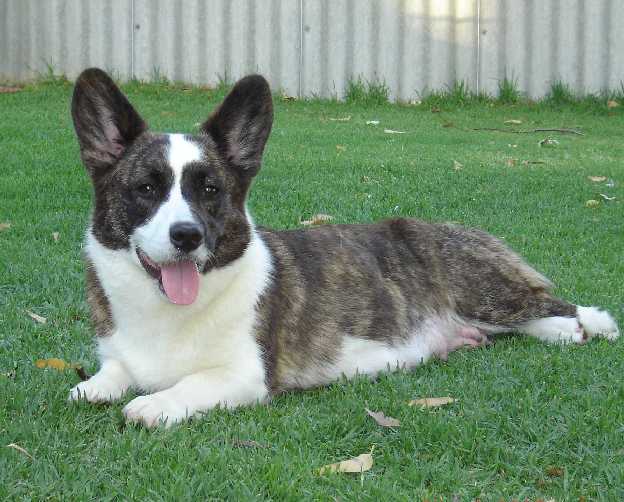 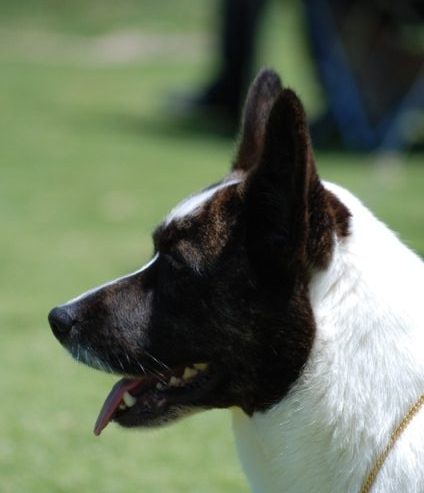 Achievements:
Joy is a delightful little lady who likes to announce her presence and frolic in the water every chance she gets. She is a very typey Cardigan who is doing well in the show ring and moves like a dream, just floating over the ground; one judge commenting that she impresses as soon as she enters the ring. Joy has been a consistent winner since the Minor Classes, taking both In Group and In Show awards. On Saturday May 6th 2006 under Judge Mrs D Anderson (USA) Joy was awarded the final points to gain her Australian Championship title, winning Best of Breed over her father; then going on to be awarded Best State Bred Exhibit in Show. A proud and memorable moment. Joy has been awarded Challenge Bitch and Best of Breed at Perth Royal in 2006, 2007, 2009 and Runner-up Best of Breed in 2008. On Sunday October 15th 2006 Joy was awarded Best Exhibit in Group, Best Intermediate in Group and then Best Intermediate In Show by Mr P Thompson (WA). Well done, Joy – what a gal!! Sept 9th 2007 – On her return to the ring after a long absence and from a strong line-up Joy is awarded Best of Breed by Mrs G Cook (Vic), breed specialist. Early in 2011 Joy had to have an emergency sterilisation, terminating her showing career. Some Clubs offer a Neuter Class and Joy has been entered twice. Each time (at All Breeds Shows) she was awarded Best Neuter in Group, then Best Neuter in Show. What a clever girl – she still has it! July 2013 – Joy has notched up the final points towards her Neuter Championship Title. Along the way she has been awarded 9 x Best Open Neuter in Group and 5 x Best Open Neuter in Show; one judge commented that she moves like a dream. Such a clever girl. September 2014 – Joy continues to impress in the Neuter classes, being awarded under local, interstate and international judges. We are very pleased so many judges have recognised Joy’s qualities; her outstanding breed type and her stunning movement.